Security, protection and sustainability beyond 30 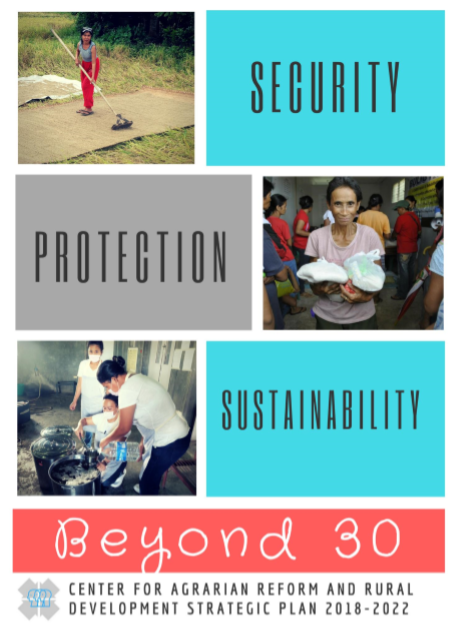 The Path to self-improvement

While it is important to keep up with the times, adhering and remaining steadfast to bottom lines is also important; and for most organizations, the mission and vision keeps them guided amidst the hectic schedules and deadlines. These two things considered, how else are we going to stay relevant? The tricky thing is finding balance between the two, especially in this fast paced and ever changing world.

This was one of the dilemmas we faced as an organization back in 2017.

Minor adjustments in Land Tenure Improvement (LTI) operations have been done as far as I can remember, especially in agrarian reform where there really isn’t a single correct way in resolving land distribution issues. Where before, we only dealt with CARP implementing agencies as singular entities, we gradually saw just how interconnected they are, as well as the impact of their lack of connectivity to the cases of the farmers. We began conducting Inter-agency discussions to hopefully, address coordination challenges amongst implementing agencies. LTI was seen to slowly but surely, move forward, and issues not known before were discussed.

The LTI tools we had, while useful, slowly started to feel lacking, and with the previous strategic planning ending its date of effectivity, it was about time to make a new one.

The members of the organization and the Board of Trustees were on the same page in conducting a five-year strategic plan. Preparations were tedious and information gathered was broad. We started by reaching out to experts in the various fields in which CARRD operated. This included everything from agrarian reform, sustainable farming practices, advancements in farming technology, and other willing individuals from CARP implementing agencies.

The information from the first workshop was highly informative but we had difficulty making use and streamlining this wealth of information, thus it was decided that we meet again at a later date for a follow-up workshop to streamline innovations we can apply in our field.

This happened several times more, and around four to five workshops later within the span of a year, we were very close to finally having a five-year plan we were all happy with, for the most part. With all the research, data gathering and analysis, and grueling hours, all of us had learned important lessons from this experience.

With all the effort poured into this endeavor, was it all worth it? Well in hindsight, I would definitely have to say yes, it was worth the effort everyone put in. If I had to give the top three lessons that I learned from this experience, then it would definitely be the following:

How would we improve when there is no willingness to change the way we do things? In our experience, everyone for the most part was willing to do so, even if it meant moving out of our comfort zones as well as fundamentally changing the way we look at things. To cite an example, the way we approach LTI has vastly changed from project to project and this has been highly beneficial. Sometimes it is hard to let go of something, but we need to do so to avoid being stuck in the past.

Although this is cliché and its importance has been stressed time and time again, lessons learned would not be complete without mentioning the importance of proper note taking and data management. This one in particular has had a large impact on the project for better or for worse. It took a long time to rectify the accuracy of information in most of the case briefs in CARRD, and doing so is vital because case briefs are one of the most important sources of information in planning for future activities. Validating the information in the case briefs was a test of patience, and while it was not the singular mistake of any individual, reviewing and validating the information paid off in the end and allowed us to plan future activities more efficiently.

3.    Thinking outside the box

This one is a bit similar to the first lesson. While willingness to adapt is a more internal and reflective process of deciding whether to stick to one thing or change, thinking outside the box, is a more external process of thinking about the different possibilities to move forward, some of which are not as blatant as the others.

The entire process for making the CARRD strategic plan was difficult because it was added work outside of our normal day to day operations, but it was necessary. We just started a new project late last year and the process of forming the baseline, improving tools, and planning for the next few months is clearer to me compared to the previous project. In the end, all that effort paid off because I believe we are off to a good start. 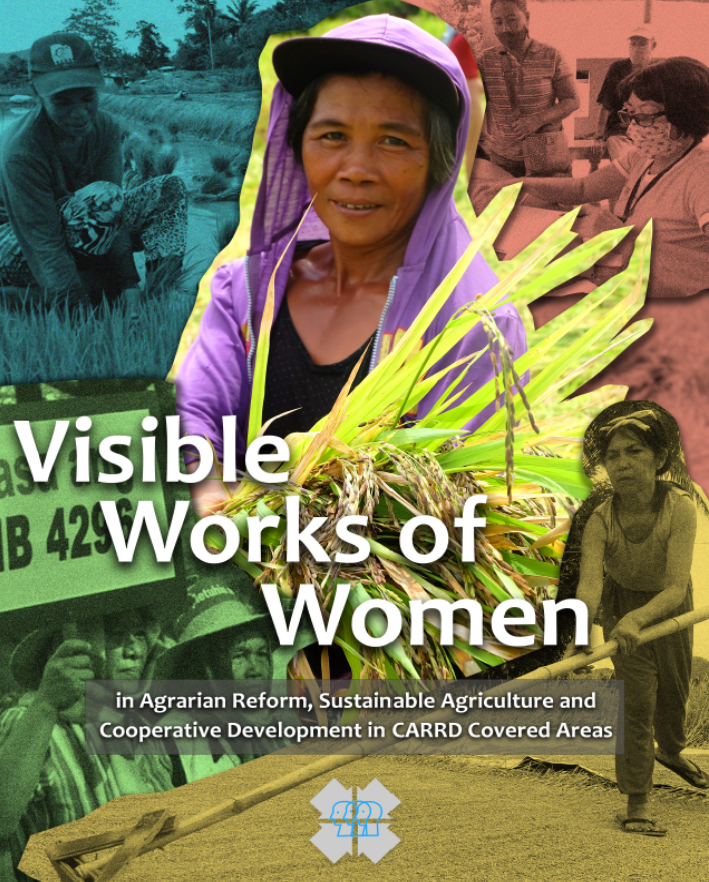 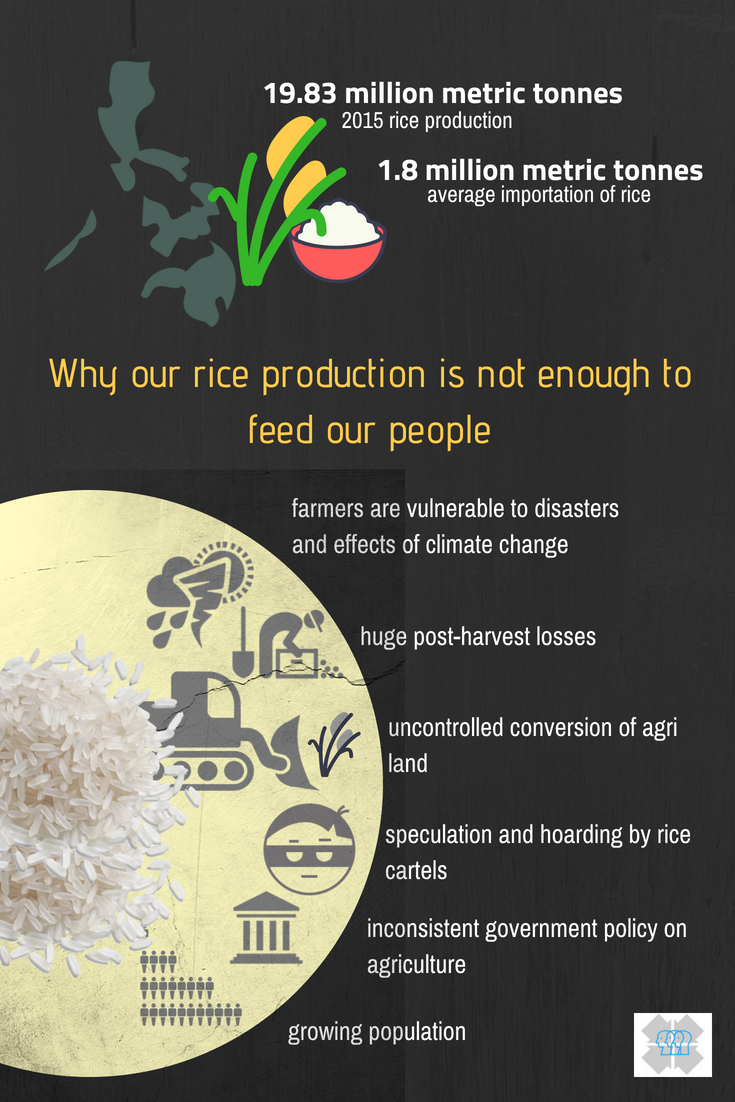