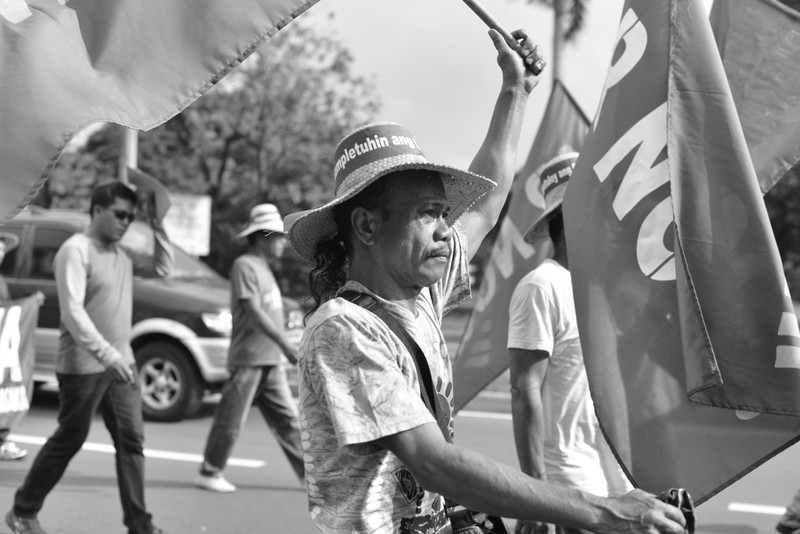 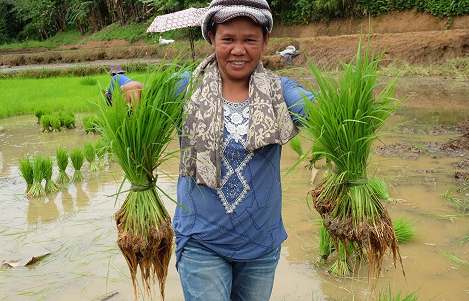 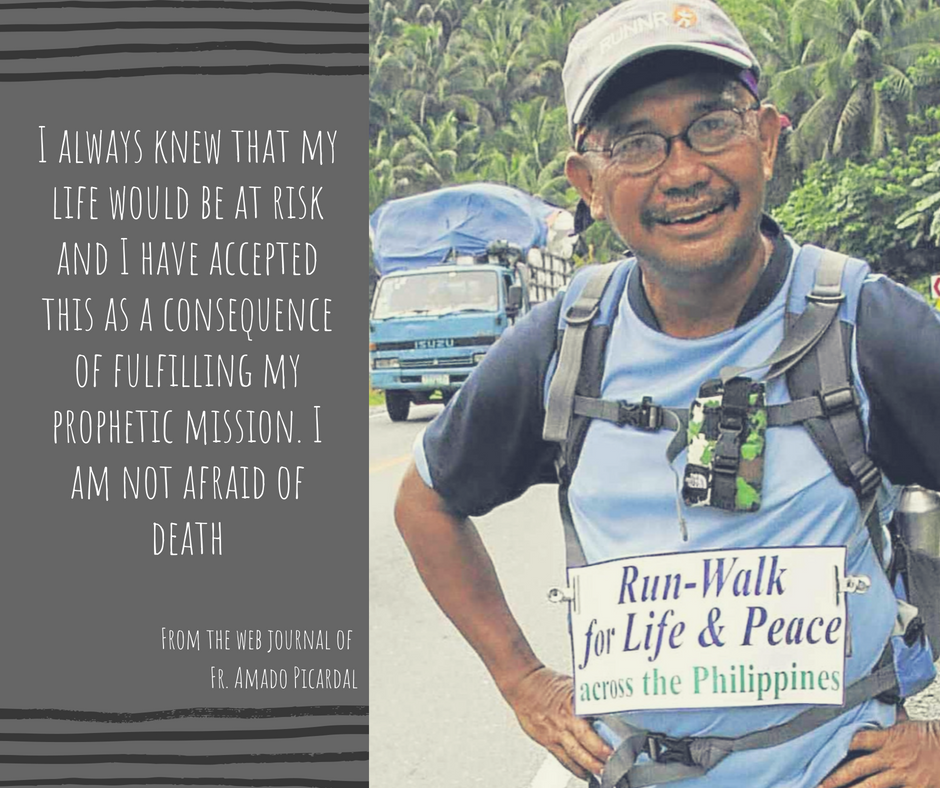 For those who risk their lives to uphold faith, justice and integrity, you are our heroes 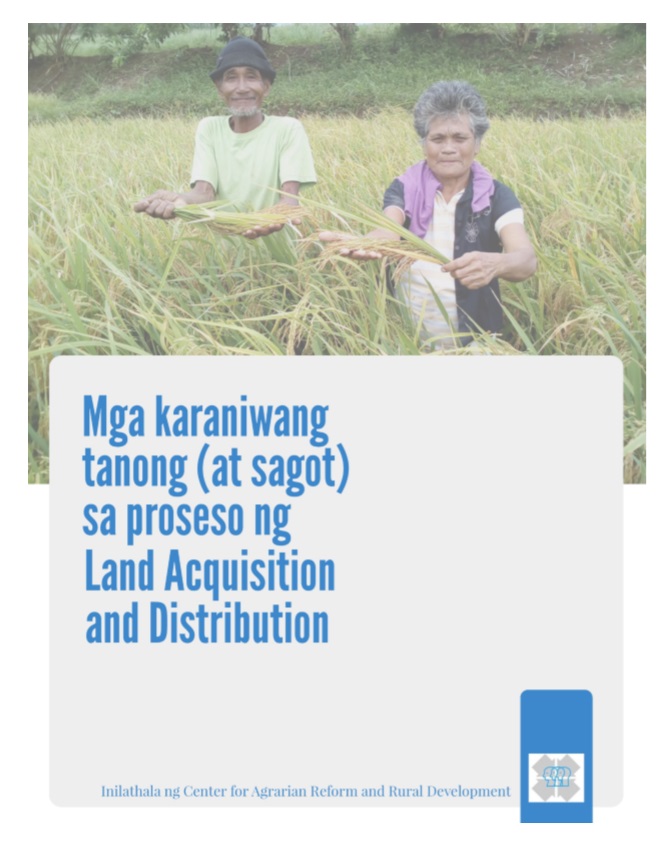